If you’re a leader, you’re going to spend the vast majority of your days in meetings. Leaders spend most of their time with others wrestling with tough issues that couldn’t be solved elsewhere and creating a future that no one person could achieve alone.

So, quick: think about the next meeting on your calendar with colleagues at work. When you walk into that room, what will you encounter?

If you’re like too many organizations, that room will be packed with critics. They’ll be impatiently waiting for you to shut your big yap so that they can tell you what’s wrong with your ideas. They’ll relish playing devil’s advocate as if the devil needs any help these days. For every point you make, they will bring a counterpoint. 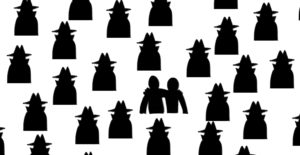 Even in a room of critics, you can be an ally

If you want to kill a meeting dead, follow the Critic’s Creed:

Critics practice this creed because they’re afraid of losing a zero-sum game they’ve invented in their own minds. They can’t see an alternative of working with others instead of against them. Unconsciously, Critics have adopted the belief system of what Wharton professor, Adam Grant calls Takers.  You don’t need me to tell you that if your culture is dominated by Critics, it will kill innovation and stifle the development of your next generation of contributors. Who would dare trot out a vulnerable new idea or stick their necks out to lead if they’re going to get slaughtered by the Critics?

A room packed with Allies is very different. Don’t get me wrong, Allies aren’t soft. They’re hard as nails on the problem you’re working on together. But they’re soft on the people. Instead of sitting across from you, arms crossed, ready to shoot down your ideas, they’re sitting next to you saying, “Tell me more. I didn’t see it that way. Maybe together, we can make something better happen.”

If you want to bring a meeting alive, follow the Ally’s Action Plan:

It’s much easier to be a Critic than to be an Ally. It’s much easier to complain about the lousy meetings you have to endure than do your part to make them really productive. If you’re an Ally, you get on the same page faster. You agree to action faster. You learn and adjust faster. You do all of it with less wasteful friction and more creative tension. Put a bunch of Allies together in a culture that values that sort of constructive behavior and you’ll end up with more creative output and more commitment to everyone keeping promises.

And yes, if you’re an aspiring Ally stuck in a Critic culture, you can still make a difference. You have your own sphere of influence. You can find other Allies and do everything possible to work with them. You can model Ally behavior knowing that some current and potential Allies will find you.

At the very least, you will become one of those people about whom others in the organization will say, “She’s a tremendous colleague. We do our best work and feel best about ourselves when she’s involved.” That has potential for influencing others to come out of the shadows and join you. 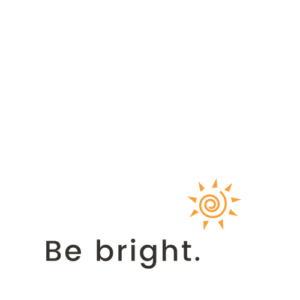