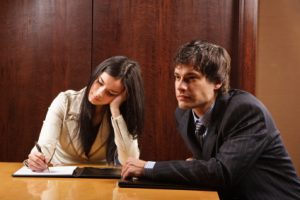 Ever seen leaders play one of these roles at a planning meeting?

Leaders face a dilemma when they involve their teams in planning.  I hear their confusion almost every time I lead a planning session. They quietly approach me just as we’re about to roll and say things like:

Here’s the advice I almost always give to leaders: Ask yourself, “What does this session need right now?”

All of these options look like active engagement and guidance without domination.  That’s probably what the session needs most from you.