“Dude, the helicopter’s not happening…” 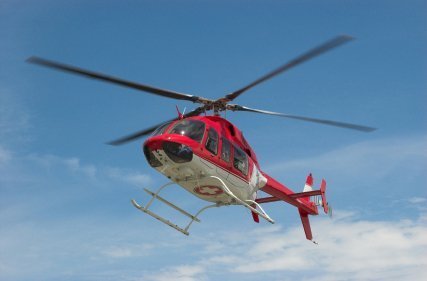 Here’s a core principle we use when helping leadership teams plan their futures: Perspective precedes planning.  In other words, know where you are before you plan where you’re going.

The principle’s corollary: Discover the truth or it will bite you in the behind.

A relatively recent story illustrates the principle beautifully.  I grew up close to the Adirondack mountains of upstate New York.  This wilderness area, close to Lake Placid, gets its share of foul weather in the winter.  Combine foul weather with ill-equipped climbers and you have a recipe for reality training.

This past year, three out-of-state climbers found themselves on a remote climb in the middle of a snowstorm.  I’ve done this climb (in the summer), and it’s a stunning 2000-foot ascent up a granite slab (unless you do it in the winter when it’s covered in snow and ice).

Apparently, these rookie climbers were able to get a cell signal and called the local rangers.  Kevin Burns, the ranger who got the call, relates how that conversation went:

I basically gave them two options. You can go up, or you can go down. They didn’t like either option. They were asking for a helicopter. I said, ‘There’s no helicopter, dude; it’s not happening.”

One of our leadership responsibilities is to -when warranted –  look our teams (and ourselves) in the eye and impart a little reality.  If the helicopter’s not happening, we’d better know sooner than later.  Then we can get down to the important work of figuring out how to get up, down, or around.

PS This is especially important during planning exercises so that they don’t turn into “happy talk” sessions.

PPS The climbers made it off the cliff alive with only some frostbite to show for their lesson.  Click here to read their story.