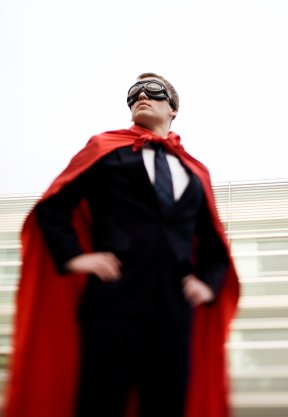 You know this person: He’s the celebrated leader in his company and a darling of his industry.  His organization is profiled as the next big thing. He’s written up as a leader bursting with innovation and purpose and dreams. Money and talent flow to this guy as investors and resume-builders jockey to jump on the rocket before it cruises out of the stratosphere.

It looks too good to be true because it is.

Just beneath the surface of all the fawning is a darker reality. Yes, this guy is intellectually brilliant. but his leadership approach is an explosive cocktail of intimidation, perfectionism, and cultivation of cut throat competition.  He dresses people down publicly for real and perceived missteps. He discards those who don’t wear his brand of career cologne – degrees from his favored schools, time with his preferred firms – with a dismissive wave of the hand. If you look closely, you’ll probably see a string of broken professional and personal relationships. He sees them as collateral damage, as examples of people who couldn’t hack living in the big time.

It’s easy to think that people are successful because of their character flaws rather than in spite of them. So we begin to celebrate those flaws and more sadly, emulate them. We hope that by acting like this guy, we can get rich, powerful, and famous like him.

Here are six character flaws that we have somehow turned into virtues, because so many people in power display them.

All of these character flaws are really good things gone bad. Imagine an organization that valued the virtues obscured by these vices:

I’d want to work in a place led by that sort of leader. So would you. We would come to work juiced by the prospect of working on important things with people we really respect instead of showing up in constant attack or defend mode. We’d do great things together.