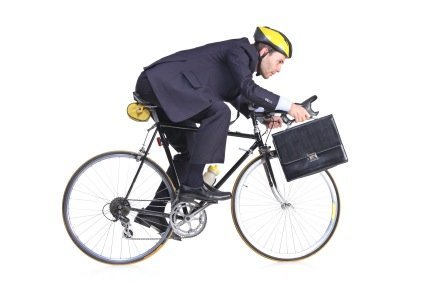 Now that the hubbub has died down a little from Lance Armstrong’s tightly scripted puke-fest on Oprah’s couch, I thought it might be interesting to step back and see how we got here. Yes, I watched the whole interview. And if I’m totally honest, I found myself saying both “Oooh” and “Ewww!”

On the one hand, aren’t you awed by anyone who is as focused and driven as Lance? I get the same reaction when I listen to people who are masters of their crafts and super-high achievers – astronauts who break barriers, musicians who become virtuosos. Isn’t it inspiring to see anyone take the talents they’ve been given and hone and focus and practice them until they are pure and powerful, like a beam of light focused into a laser that cuts diamonds?  Lance is one of those people. Doped or not, the dude is the poster child for focus.

On the other hand, aren’t you a little unsettled by anyone who is as ruthless as Lance? For those of you who are rusty on your ancient Hebrew scriptures, Ruth was a woman known in the Hebrew tradition for her selfless devotion to those around her. In Ruth’s case, she showed that devotion to her mother-in-law which ups the ante about 10 notches in my book. Lance hasn’t displayed a lot of Ruth-iness in his story. Quite the opposite: he admits that he would step on anyone and everyone required – mother-in-laws included I imagine – to achieve his goals during his now-notorious run to the top of cycling.

But let’s not be too surprised by Lance. In many ways, he personifies the world of pure, clinical strategy as commonly practiced in our world. Here’s the mantra:

Lance isn’t alone. Think about organizations whose leaders have led like Lance. It’s a group with great results followed by spectacular falls.

They all thought they were the smartest people in the room, and they were. And they all thought about winning above all else, and they did win – in the short term. In business, we overvalue cunning and undervalue character.

Being a strategist is good. It’s good to have goals. It’s good to understand the reality you live in and chart a course toward those goals. But being a strategist without an inner compass leads too often to ruin. It’s sad enough if the ruin is only your own. Unfortunately, those who get caught up in your wake often get wrecked too.

Have strategy. But have heart, a soul and a compass, too.