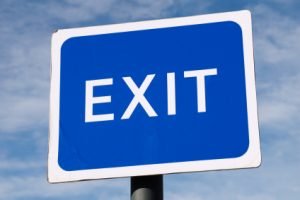 It’s said that leadership is influence.  While true, I also believe that how a leader influences matters over the long haul.

Here’s a recent example.  Over the holidays, you probably noticed the exits of two very different leaders from the world stage: Kim Jong-il and Vaclav Havel.  Both had huge followings.  But that’s where the similarities ended.

We know our legacy after we’ve gone.  But we’re creating it today.  Make it a good one.