What does it look like when someone focuses on who they’re becoming through their work? When they say, “I want to be a contribution”?

Here’s what it looks like. An insurance executive finds a way to save her company significant money while saving hundreds of Medicare members’ lives. That’s hundreds of moms, dads, grandmas and grandpas. And at the same time, she stumbles into a way to significantly improve the job satisfaction of 8000 call center agents who work for her.

It looks like a doctor who decided to relocate to one of the poorest parts of the country in an effort to reduce unnecessary amputations in at-risk populations. Instead of achieving his original goal of reducing amputations by 25% over five years, he got them down 88% in 3 ½ years. That means many more disadvantaged people are able to care for themselves and those around them instead of being permanently disabled and on a path toward even more dependence.

But wait, you say. I’m not an exec. I’m not a doctor. Maybe I can’t be a contribution because my role is too obscure. Too powerless.

Put any of these people up against those who chase achievement, money, or applause. I’d bet they are more full of joy at work. Not because of what they’ve accomplished, but because of who they are. 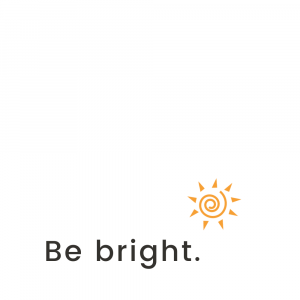