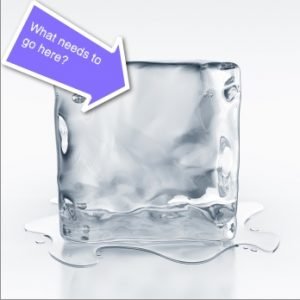 Driving to the airport at 4:45AM, certain things jump out at you.  On a recent trip with a colleague, a billboard proclaimed that Toy Story 3 On Ice was coming to town. This got us thinking: Is it a sure sign that an idea has reached the end of the line when it goes “on ice?”

The Toy Story franchise is an absolute classic.  One of my sons watched Toy Story 2 every day for a month when he was 4.  I still have it mostly memorized.  But even great ideas have a life cycle.  They’re born, they grow, they plateau, and they decline.  We’re tempted to try to rejuvenate them, to get them to have a second (or third, or fourth, or…) life.  We do sequels, prequels, and then when we can’t think of any other way to eke out one more day … we put it on ice.

But maybe, ending gracefully is the best thing to do. The late, great Peter Drucker argued that ending old things creates hunger, urgency, and energy for new things.  And as leaders heading into a new year, we can do perhaps no greater favor than to ask these questions: